The Red Hills International Horse Trials and Trade Fair is an annual competition in the equestrian sport of Eventing, which takes place the second weekend in March in the gorgeous Elinor Klapp-Phipps Park in Tallahassee.

Red Hills serves as a qualifying competition for competitors seeking a berth on their respective countries’ Olympic and World Equestrian Games teams.

Red Hills is more than a world-class event. It is a community event supported by nearly 600 volunteers, many of whom return year after year, working tirelessly to make Red Hills a fabulous competition and delightful experience for spectators. The event draws roughly 15,000 spectators to the park each year. 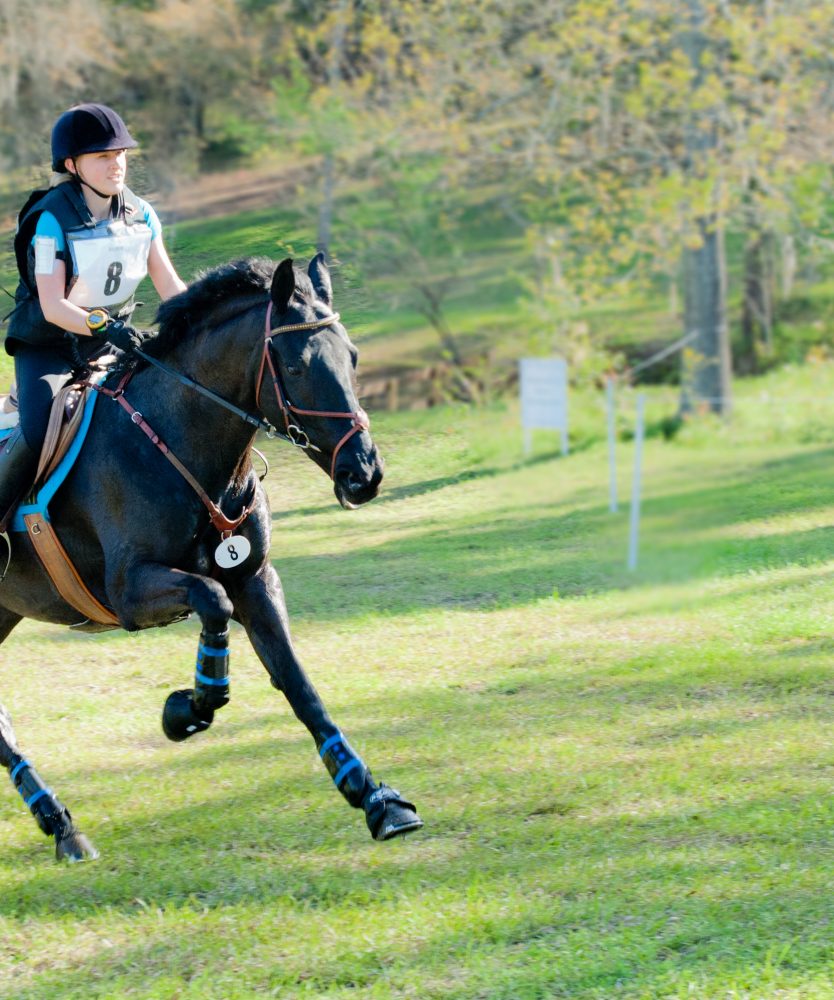 Red Hills Horse Trials, Inc., has contributed upwards of $325,000 to the Tall Timbers Research Foundation and Friends of Our Parks since its inception in 1998.