The Red Hills International Horse Trials and Trade Fair is an annual competition in the equestrian sport of Eventing, which takes place the second weekend in March in the gorgeous Elinor Klapp-Phipps Park in Tallahassee.

Red Hills is more than a world-class event. It is a community event supported by nearly 600 volunteers, many of whom return year after year, working tirelessly to make Red Hills a fabulous competition and delightful experience for spectators. The event draws roughly 20,000 spectators to the park each year.

Red Hills Horse Trials enjoys special partnerships with Tall Timbers Research Station and Land Conservancy, one of the nation’s leading land trusts, whose mission is to foster exemplary land stewardship through research, conservation and education; and the City of Tallahassee’s Parks, Recreation and Neighborhood Affairs Department, which maintains 3,540 acres of well-managed parkland, ranging from neighborhood playgrounds to regional parks. 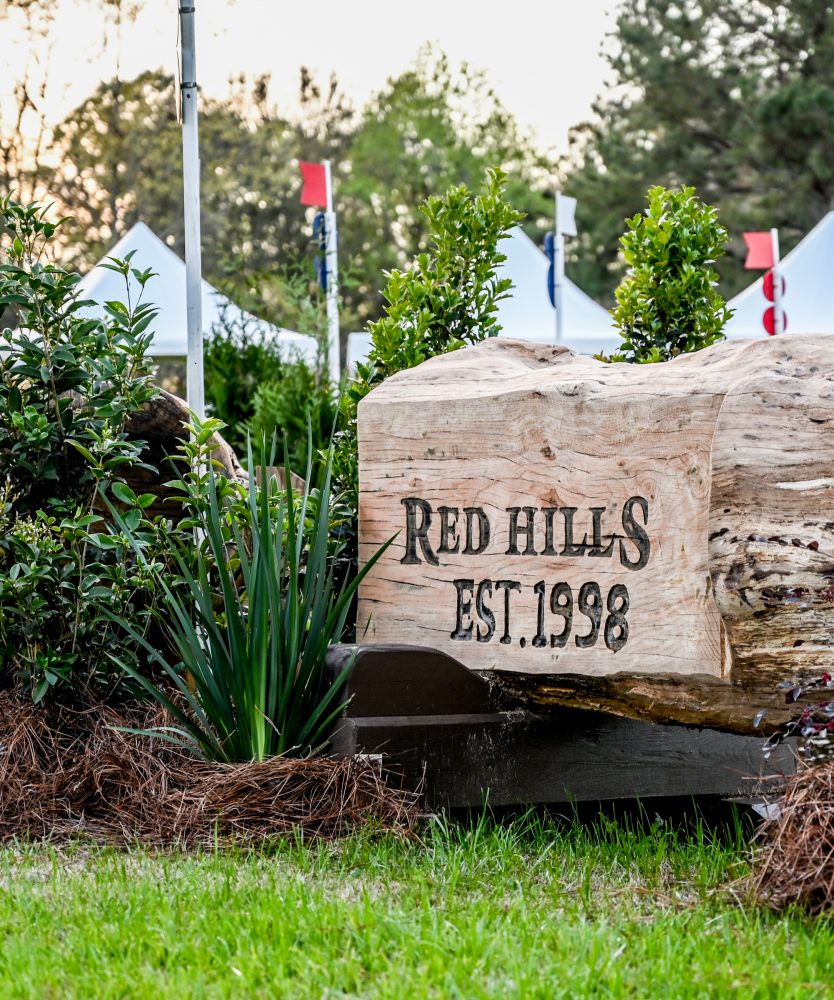