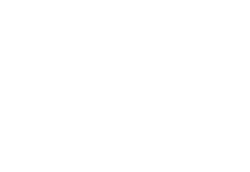 Red Hills International Horse Trials has run its last.  This is certainly a difficult decision for one of the top CCI4*-S events to be forced to make.

Red Hills has become a beloved community event for Tallahassee, as well as for the sport of Eventing. Since its inception in 1997, the Red Hills Organizing Team has cultivated a phenomenal working partnership with the City of Tallahassee Parks and Recreation Department and the Northwest Florida Water Management District.  These relationships have enabled Red Hills to run annually in Elinor Klapp Phipps Park, public greenspace diligently maintained year-round by Tallahassee Parks and Rec, with every infrastructure need of the March event anticipated and accommodated…magic in motion. Recognized as a Leon County Legacy Event, Red Hills has been generously supported by funding from Visit Tallahassee and Leon County Tourist Development for many years.

Red Hills is a unique event limited to no more than 220 competitors from around the globe. An all-volunteer organization, as many as 500 active volunteers have come together year after year to produce a spectacular competition, rain or shine… a weekend in the Park that annually attracts more than 20,000 spectators. Key sponsors have returned year after year to ensure the event’s financial viability, as have seasoned competitors who have been the first to enter the competition on opening day. We are humbled and eternally grateful to all who have contributed to the success of the Red Hills International Horse Trials through the years.

However, the focus of the sport is changing. The unilateral reorganization of the 2023-2027 Eventing Calendar by the United States Equestrian Federation (USEF) will radically impact Red Hills and sorely challenge its financial sustainability. In choosing to prioritize large, commercially-based venues, the USEF has denied Red Hills the CCI4*-S Division for 2023-2027, a Division we have successfully run for many years. The USEF has scheduled the first Four Star of the season on top of Red Hills’ date, severely threatening Red Hills’ anticipated number of entries.

Our attorneys timely filed official protests with the USEF. These were dismissed summarily. The Federation has flatly refused to openly discuss any rationale for the radical changes in the calendar. Further, the Federation also denied Red Hills the opportunity not to run in 2023, yet remain on the calendar for 2024-2027, in order to restructure an event with a different focus.

Each year Red Hills must build an environmentally sensitive mini-city for the venue. Sharply escalating costs, compounding requirements mandated by the USEF for competition organizers, the loss of the CCI4*-S Division, and thus, the gamble on the anticipated number of competitor entries have introduced significant financial uncertainty for Red Hills’ success. Both the loss of the CCI4* and conflicting competition will be crippling. So, with mixed emotions, the Board of Directors of Red Hills Horse Trials, Inc., has made the decision to terminate the event.

We value the tremendous support Red Hills has received through the many years from the City of Tallahassee, Leon County, and the Northwest Florida Water Management District as well as from our volunteers, our sponsors, and crowds of spectators. Red Hills International Horse Trials has had a strong run. We have much to be proud of as we say our goodbye.

Thank you to these sponsors for their support through the years: 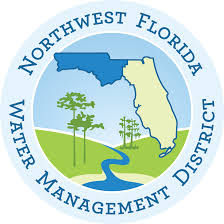 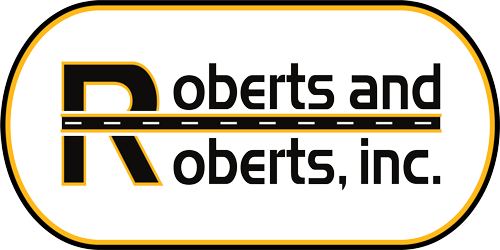 The Estate of Ann MacArthur Parke 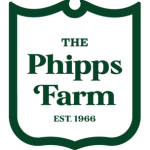 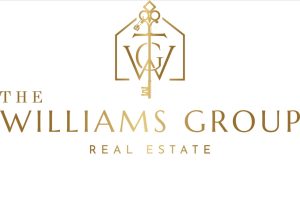